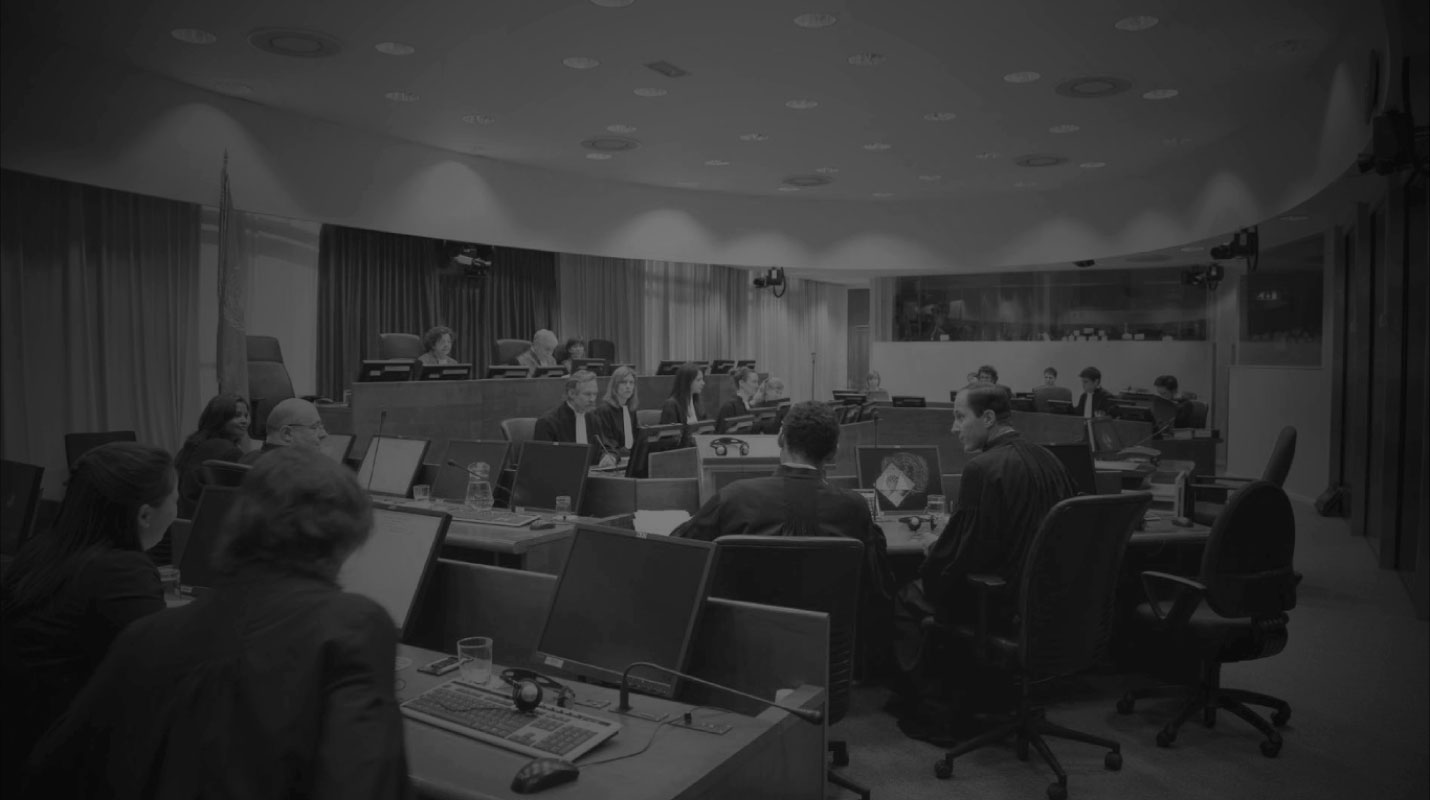 The Hague Tribunal indicted 161 individuals, 90 of whom were convicted 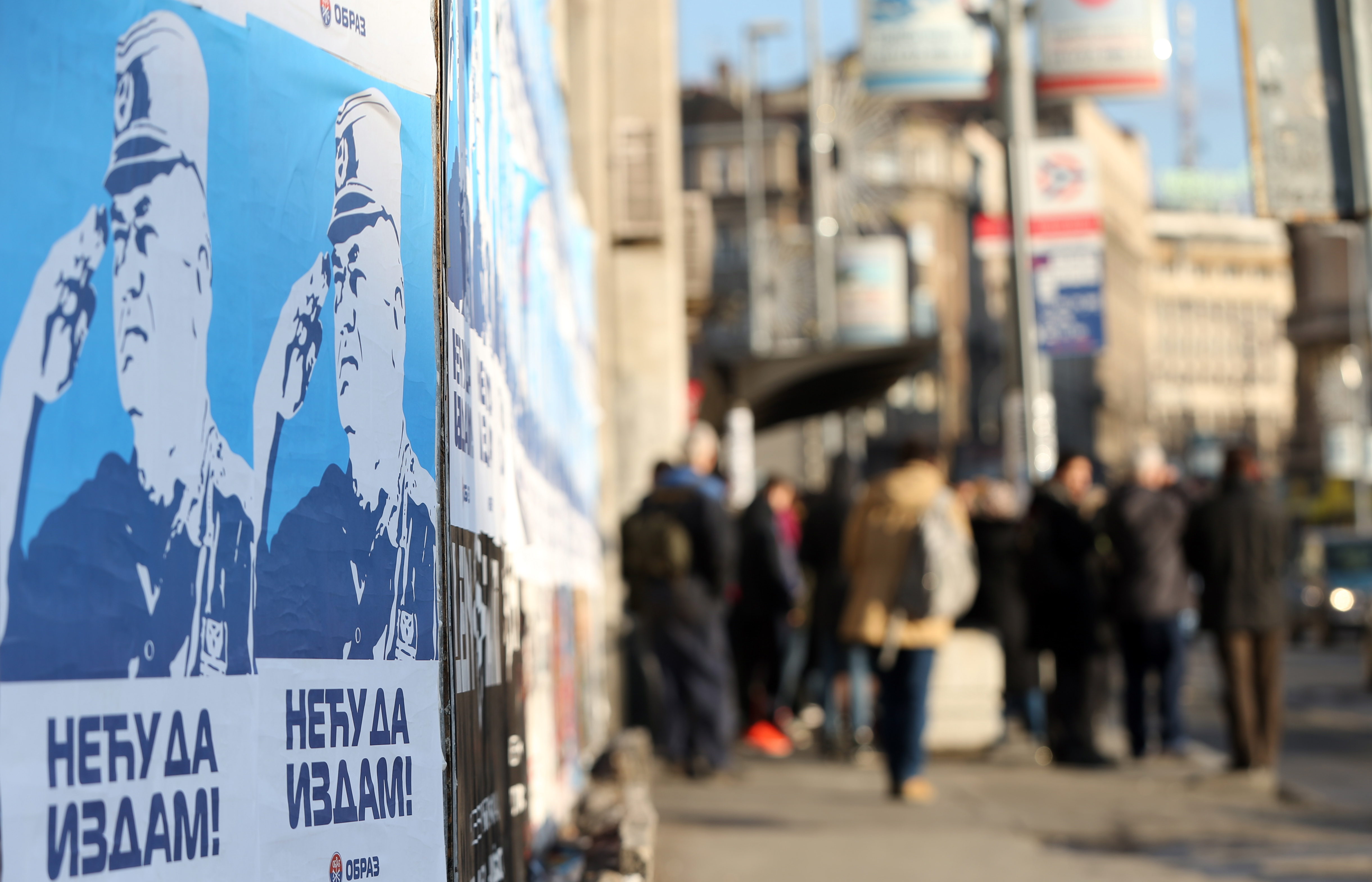 Ratko Mladic, one of the ICTY’s most-wanted suspects, evaded arrest for 5,785 days 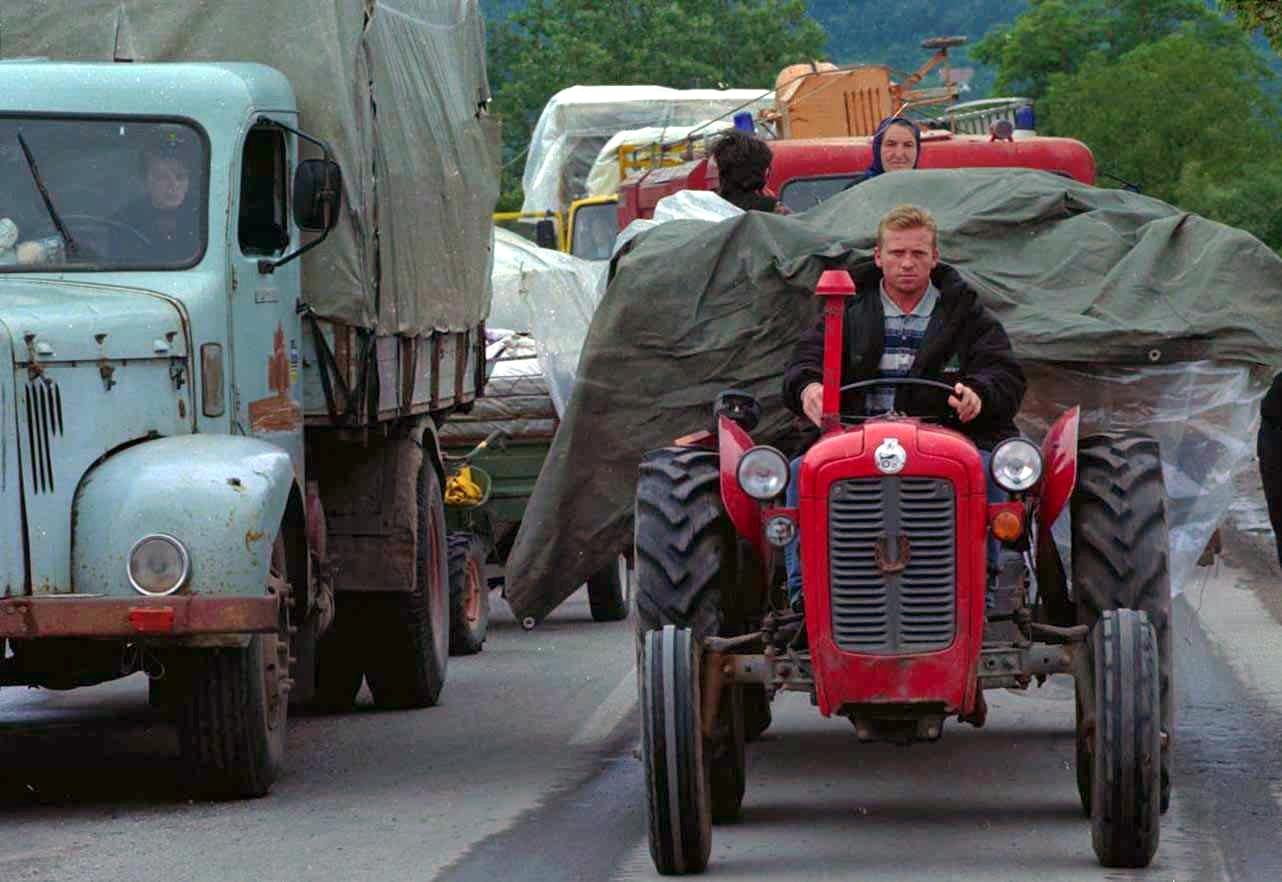 Over 800,000 Kosovo Albanians became refugees during the war. 90% of them returned to their homes afterwards

Around 200,000 Serbs, Roma and others fled Kosovo after the war ended and Serbian troops withdrew 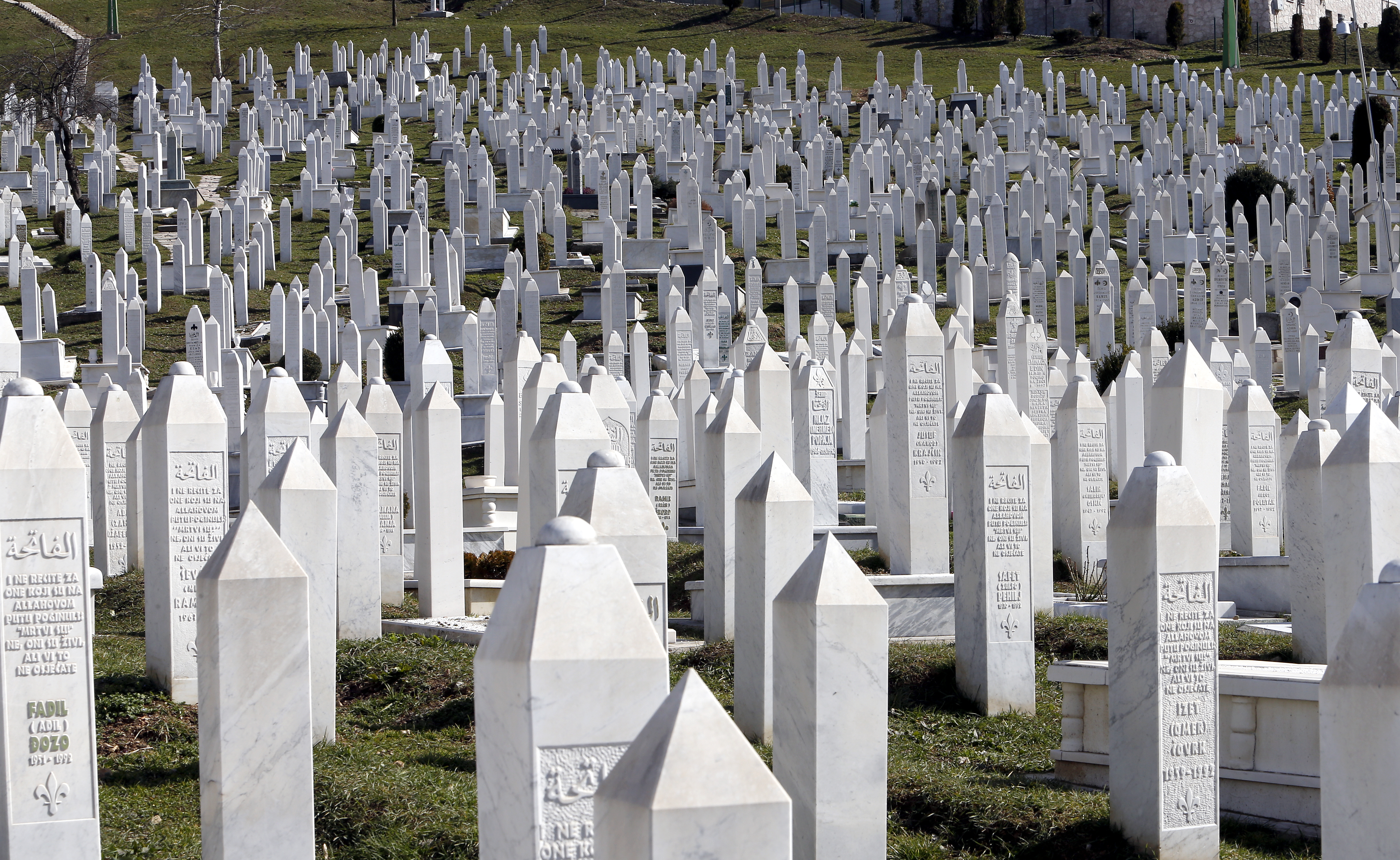 So far 6,610 victims of the Srebrenica genocide have been identified and buried

NOTE: The War Crimes Verdicts Map includes verdicts that have been made publicly available by local courts and by the ICTY. The map is not final and is updated every six months. The last update was done in July 2022. 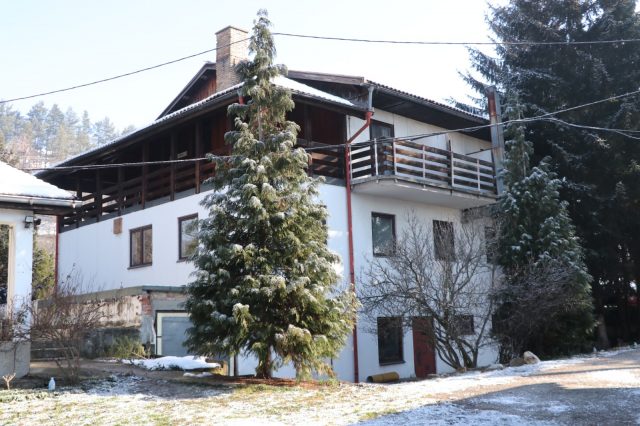 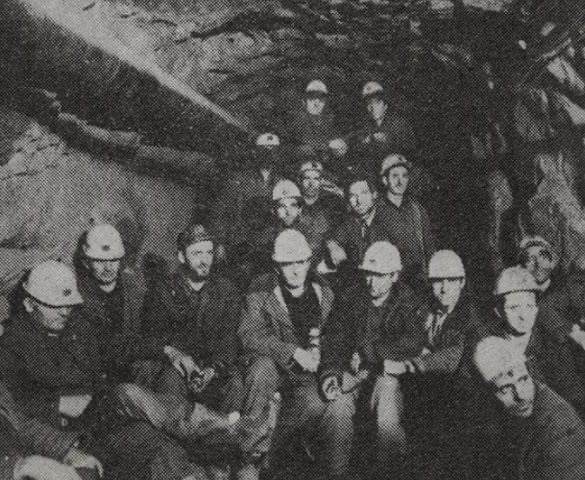 An exhibition in Pristina focuses on a strike in 1989 at the Trepca mining complex against the Serbian regime’s revocation of Kosovo’s autonomy, a landmark political protest in the growing opposit 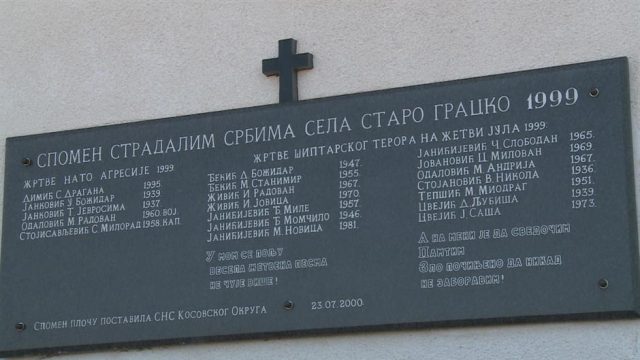 The War Crimes Verdicts Map is an interactive tool designed by the Balkan Investigative Reporting Network to provide an overview of court rulings on the crimes that were committed during the wars in the former Yugoslavia in the 1990s.

The map includes all final war crimes verdicts that have been handed down by national courts in Bosnia and Herzegovina, Croatia, Montenegro, Kosovo and Serbia and are publicly available. It also includes verdicts handed down by the International Criminal Tribunal for the Former Yugoslavia located in the Netherlands, and cases in which defendants died during their trials at the ICTY. In some of the countries, BIRN is still waiting for courts to provide all the verdicts.

If you spot an error or want to point out any omission that we could rectify, please contact us by email at btj@birn.eu.com.